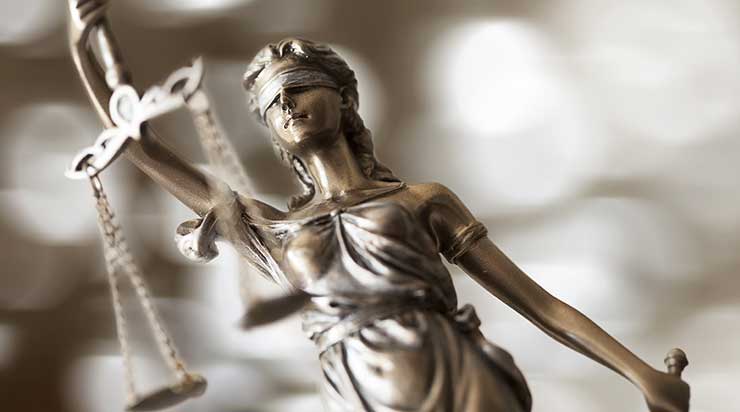 Herzog Fox & Neeman is Israel’s largest law firm, serving multinationals and start-ups while shaping sectors and contributing to high-profile developments and the success of the Israeli economy.

As Israel’s powerhouse law firm, Herzog Fox & Neeman provides cutting-edge, commercial, and innovative advice to multinational and Israeli companies, investors and entrepreneurs, in all industries. Herzog has become synonymous with the best legal service in Israel, with its unrivalled experience in cross-border and domestic matters and its deep understanding of global business.

Widely ranked as top tier, the firm maintains its reputation as the premier legal practice in Israel with its integrated approach across over 50 departments, which work in synergy in order to provide its clients with efficient and holistic solutions.

“Ability to solve any problem presented to them, from any angle, sometimes at very short notice, and still be creative” (Chambers Global)

Ever since its foundation almost 50 years ago, Herzog Fox & Neeman has been striving for excellence and providing cutting-edge advice that accompanies its clients on their path to success.  Multinational and domestic clients benefit from access to over 400 committed and dedicated lawyers, including over 150 partners, who are the best in the Israeli legal field.

Sharing our clients’ global perspective, ambitions, and commitment to the highest standards, the firm is known as trusted advisors on a wide variety of legal issues across all industries and sectors.

Crowned with tier 1 rankings and awards

The firm's international and domestic expertise has been recognised by all the major legal guides, who have awarded it more Tier 1 rankings than any other Israeli law firm, while our commitment to excellence continues to win numerous awards from the international trade press. Named ‘Law Firm of the Year’ by Mergermarket, the firm has recently been crowned ‘Israeli Firm of the Year in Taxation’ by International Tax Review, as well as the ‘Employment Firm of the Year in Israel’ at the first ever Chambers Israel Awards.

The firm is ahead of the curve in meeting new challenges posed by technological advances and emerging industries, developing specialist practice areas, shaping them, driving them forward, and delivering the results clients expect, often in unchartered territory. These new sector-oriented departments, the first of their kind in Israel, include Cryptocurrency, Crisis Management, Fintech, Urban Renewal, Impact Investment, Insurance-Tech, among others.

Herzog is also the first Israeli law firm to establish a Silicon Valley representative office, in recognition of the thriving Israeli technology community in the Bay Area, providing the firm with a direct, real-time line of communication between its Tel Aviv office and the wider Silicon Valley community.

Inbound and Outbound: Renowned for Cross-border

Not only do clients have access to the brightest legal minds in the profession, but our lawyers’ knowledge of local markets and understanding of global business is rooted in practical business experience. Herzog, which is proud to be Israel's most diverse law firm, maintains over 50 lawyers who are native English speakers from the U.S., U.K. and Australia, hold foreign licenses or have studied or worked abroad. In light of the firm’s global perspective, the majority of Herzog’s business is conducted in English, but the team’s languages also include German, French, Chinese, Japanese, Russian, Korean, Portuguese and Arabic.

Herzog provides its clients with innovative advice that empowers them to move forward with confidence.

The firm was founded in 1972 by three prominent lawyers: the late Chaim Herzog, who later became the sixth President of the State of Israel, Israeli Ambassador to the United Nations, and Member of the Israeli Parliament; the late Michael Fox, known for his corporate work and his legal contributions to the development of the infrastructure, energy and natural resources of Israel; and the late Dr. Yaakov Neeman, author of numerous books and articles regarding tax law, and respected tax advisor, who served as the former Minister of Finance and Minister of Justice.