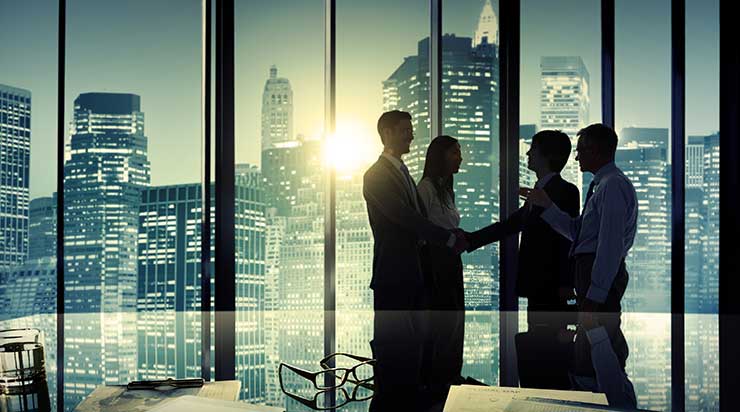 China civil engineering construction corporation (CCECC) was established in 1979. As one of the pioneering Chinese companies entering into international market, CCECC has now developed into a large-scale state-owned enterprise with Chinese National Super Grade Qualification for railway project engineering, and has been listed among the world's Top 225 International Contractors by ENR for 17 years consecutively.

Since the 1960s, after successfully delivered TAZARA (Tanzania to Zambia) Railway Project, CCECC continued to venture ahead over the decades. Currently, CCECC has business operations in 91 countries covering sectors from civil engineering, design & consultancy, real estate development to investment, railway operation & maintenance etc. CCECC has successively implemented a large number of flagship projects in railway, highway, bridge, housing and municipal sectors and has won many awards with different titles and in different sectors.

CCECC entered into Israeli market in 1996 as a labour provision agency, and was officially registered in Tel Aviv on 29thJan, 2007 as a branch office.

2. Carlebach Station is an underground interchange station for Red Line and Green Line. Contract was signed in June 2015 with a contract period of 64 months. The station has a length of 294m. width of 25m and height of 20m. main works include: demolition of overpasses, construction of underground continuous walls, excavation and support of stations and connecting shafts, waterproofing of underground structures, construction of stations and other civil works.